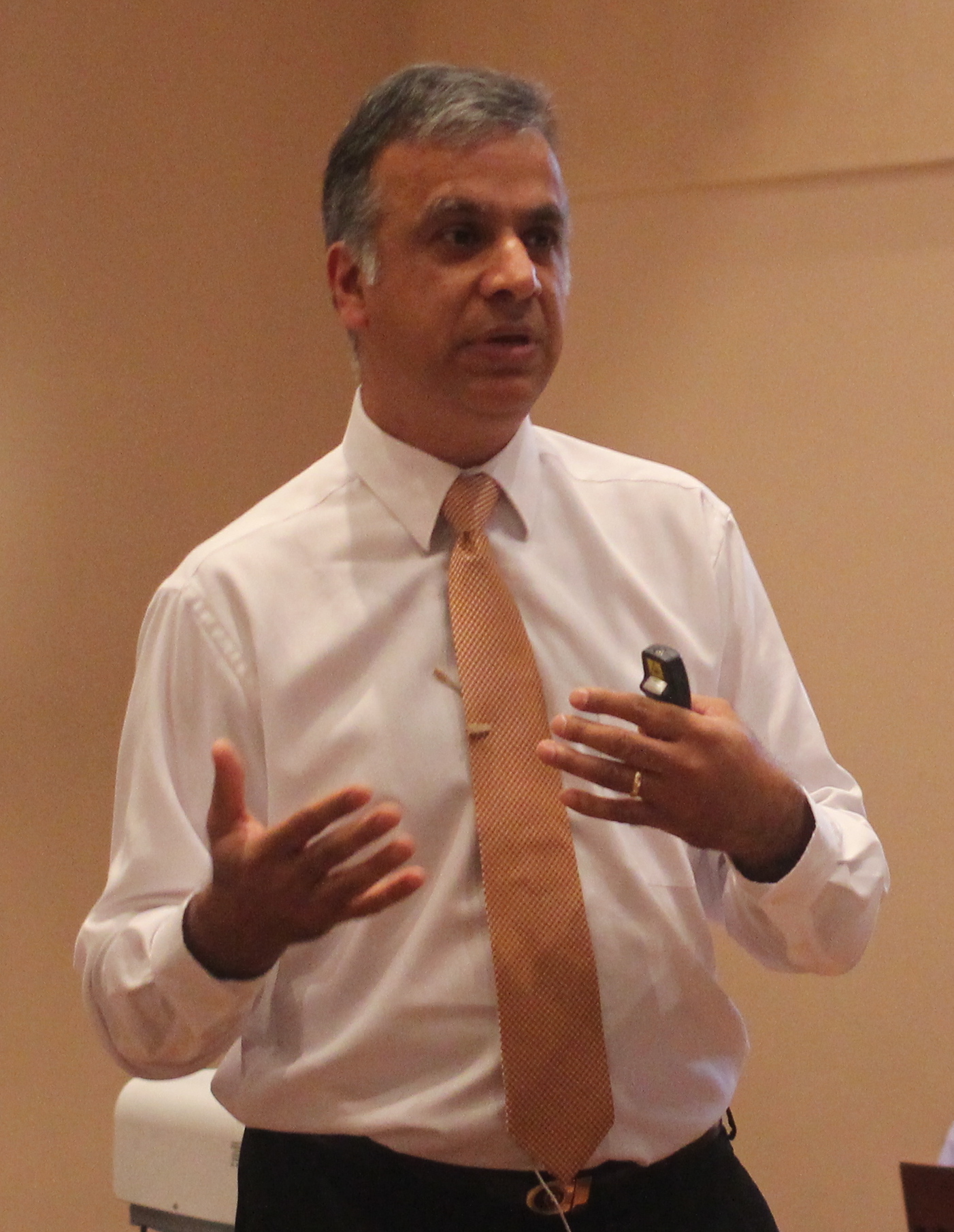 I am scholar of religion and history and am an accomplished educator, researcher, mentor and communicator with over a decade of experience in teaching and advising undergraduates, graduates and continuing education students. I use multi-disciplinary approaches, including digital humanities methodologies, to study and teach religion and history. I specialise in Islamic history and thought, Shiʿism, Ismaili studies and with regional expertise in the study of the Middle East, North Africa, Central and South Asia

2018-Jun The Problem of Religious Illiteracy and How to Counter it—Lectures at: US Embassy Bishkek, University of Central Asia, Kara Suu Madrasa and at five American Corners in Kyrgyzstan
2018-Jun Digital Humanities Tools in Narrative Analyses and Research—Lecture at Eastern Kashgari University, Bishkek, Kyrgyzstan
2017-Dec STEMming the Crises in Education through Pluralistic Cultural Studies Approaches in the Humanities—Lecture at 20th Anniversary International Conference, “Aga Khan Humanities Project: Between Past and Future, Strategic Assessment and Next Steps.” University of Central Asia.

2014-Mar Classical Arabic Poetry—Lecture organised by the Center for Arabic Language and Culture, the Center for Middle Eastern Studies at the University of Chicago, and the Illinois Humanities Council—Chicago Cultural Center
2006 Pluralism in Islam (responding to the violence around the publication of the Danish cartoons depicting Prophet Muhammad); Constitution of the Ismaili Muslims: Building Institutional Structures in Tajikistan; Spaces of Worship: Mapping Sacred Geographies in Central Asia—Lectures at universities and cultural venues in Kyrgyzstan and Tajikistan
2005 Restoration of the Caliphate: A Case of Selective Retrieval of the Past; Qurʾanic Interpretation: Islamic Hermeneutic Traditions—Lectures at universities and cultural venues in Kyrgyzstan and Tajikistan
2001-2002 Talks on Islam and Muslims at schools, business and local government meetings in the Hudson Valley Region of New York in the wake of the terror attacks of September 2001

2018-Jun Provided Research Methodologies Training: 5-Day Workshop for the Kyrgyz State Commission on Religious Affairs Research Staff arranged through the auspices of the US Embassy in Bishkek, Kyrgyzstan


2014-Oct Organised: Islamicate Studies Symposium. Conceived, structured and co-chaired this field-defining (re)examination of Islamic Studies which brought together some 20 leading scholars in the field on 18 October-2014. http://islamicate.uchicago.edu/
2013-Nov Organised and chaired panel: The Venture of Islam (U. Chicago Press, 1974)—40 Years On—Do We Need New Paradigms for the Study of Islamicate Civilizations? Panelists: Asma Afsaruddin (Indiana U.), Kecia Ali (Boston U.), Vincent Cornell (Emory U.) - AAR

2011-2019 Member of Planning Committee of the annual International Theology Conference, Jerusalem along with Adam Afterman (Tel Aviv), Menachem Fisch (Tel Aviv), Rabbi Donniel Hartman (Shalom Hartman Institute), Kimberley Patton (Harvard), Rev. Peter Pettit (Muhlenberg), Karla Suomala (Luther) and Nargis Virani (New School)
• 2017 Chaired Muslim Hevruta Plenary (text study session)
• 2016 Chaired book talk by Rabbi Donniel Hartman: “Putting God Second: How to Save Religion from Itself”
• 2015 Participated in Planning Committee to restructure the conference
• 2014 Corruption has Appeared in the Land, Sea and Air - Led the Muslim Hevruta and gave the introductory and plenary lectures for the study of Muslim texts I had chosen for study by participants on the conference theme: “The Religious Problem of Environmental Ethics”; participated as the Muslim Scholar in the three person Public Lecture on the theme of the Conference
• 2013 Led the conceptualisation of the conference theme: The Potential of Forgiveness in a World of Justice and Reconciliation
2009-2011 Conference participant - Invited among some 50 Jewish, Christian and Muslim scholars of religion and theologians from around the world
2009 Holy Envy: A Muslim Perspective—Public Lecture in memory of Krister Stendahl, Bishop of Stockholm and Professor at Harvard Divinity School